External support in civil wars can lead to cohesive and strong rebellions, or fragmented rebellions afflicted by internecine violence. What factors account for this variation? To understand this, I answer two related research questions: (1) why do states provide different forms of external support to rebel groups in civil wars and (2) how do different forms of external support shape intra- and intergroup rebel dynamics? I explore the range of ways in which a state can intervene to support non-state actors fighting the government of a state. As researchers increasingly appreciate the importance of disaggregating conflict actors in space and time, a similar trend is emerging in research on external support. I take a broad definition of external support in order to better understand the strategic logic of providing different forms of support. support ranges form financial and military equipment to boots on the ground–i.e. the full spectrum from covert support to what is commonly referred to as proxy conflict and direct military intervention. 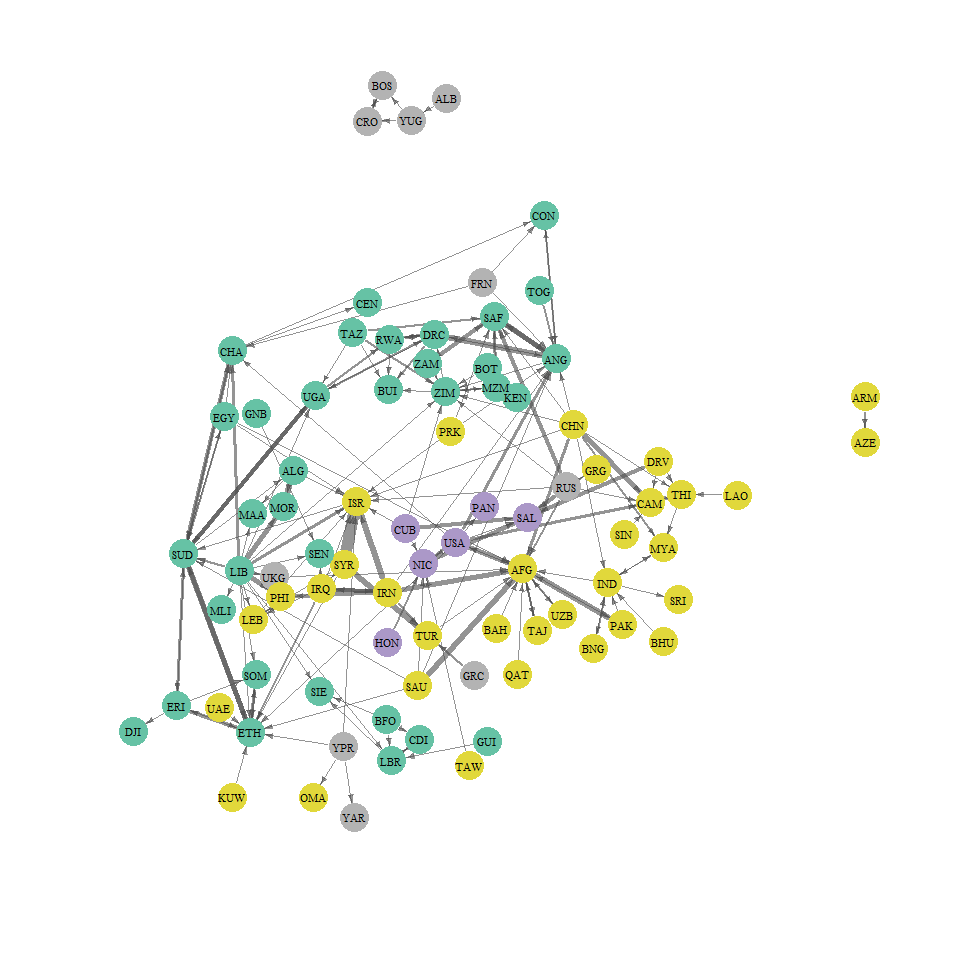 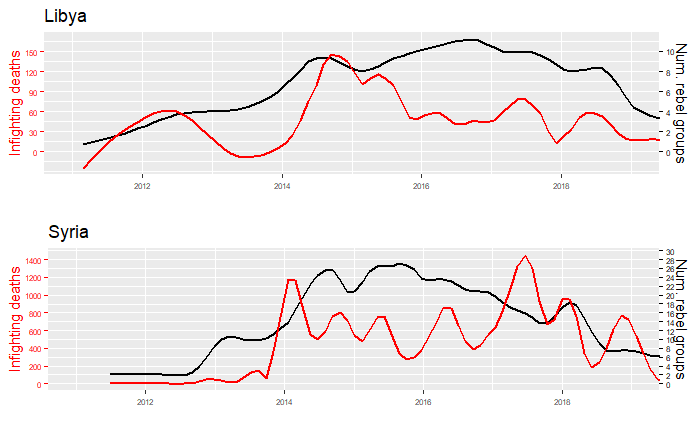